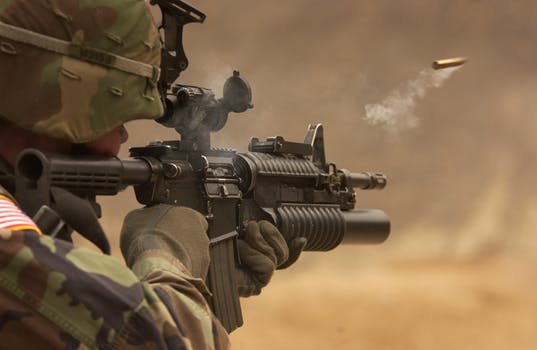 Which incident of my life should I pick up? I was sympathized by and I have sympathized with many. Without getting and showing sympathies life can’t move on.People leave forever but life moves on. What is the role of sympathy? – We need it as we need food and water to live in.

I can remember the day when my world shattered with loss of my father. The incident was out of the blue and we didn’t have any idea what to do, how to survive, where to go?Mind was blank, the heart was heavy with grief, God looked the cruellest, people looked aliens. I was feeling like floating in the air without gravity, directionless. But, I am alive today with everything I need, happy, peaceful. The sympathetic people around me gave me new life- grateful to them forever.

My turn to show sympathy came around and I did it virtuously as I know what can the absence mean. Plenty of ups and downs in life for everyone needs some people around to support, help and give advice. The distresses can come in many ways, everybody should be prepared for it and know the language to spread the comfort and peace. And I know, most of us try to be kind most of the time.

Have you ever found yourself dumbfounded on hearing some tragedy? Maybe yes. How you expressed your sympathy to the victim? Maybe it was your toughest time. I too came across such incidents, one of which touched me the most perhaps hurt me the most.

It was the 26th of November 2008 when all Indians were shaken with the news of a terrorist attack at Bombay city. The story of bullets, fire, grenades, terror and deaths followed. All were panicked, glued to TV. The country like ours never knows how to tackle this kind of problems. All were going haphazard, the brave journalists were reporting from the spot, and army people were fighting. The battle went on, on 28th there were many bullets fired to clear the terrorists. The operation was led by one Major Unnikrishnan. It was inside the Taj hotel, with few collegy=ues the major fought the battle and he was killed by the perpetrators. The next day his body was recovered from the spot and now Major Sandeep Unnikrishnan is History. A bold brave man died at the age of 31. We all know about him, feel proud and bow our head whenever we hear his name. But how was that day to his parents who lost their only child before any of their dreams came true? How their heart felt, what did they do and how people sympathize with them? As far as I knew, all my friends became speechless, we did not have words to condole the incident!! So many people look the pictures of their parents on television and they could not utter a single word of sympathy. I saw his mother crying and could not figure out whether she is fortunate or unfortunate? A fortunate mother of a soldier and an unfortunate mother of a child who died so young! The words were stuck in the mouth, the heads were down, the eyelids were wet. That November India saw many sacrifices of its brave sons, many families cried, many children lost their father and me, lost all words to sympathize!!

The word ‘sympathize’ is so magical!!. Made me think so much yesterday, I recalled so many incidents I came across in life! I tried to realize the importance of it. It is so essential t understand humanity and life !! Thanks to WordPress, it makes me think.

One thought on “Sympathize”

© Sayandeep Das Revolving Around Life 2021. Unauthorized use and/or duplication of this material without express and written permission from this site’s author and/or owner is strictly prohibited. Excerpts and links may be used, provided that full and clear credit is given to Sayandeep Das and Revolving Around Life with appropriate and specific direction to the original content.